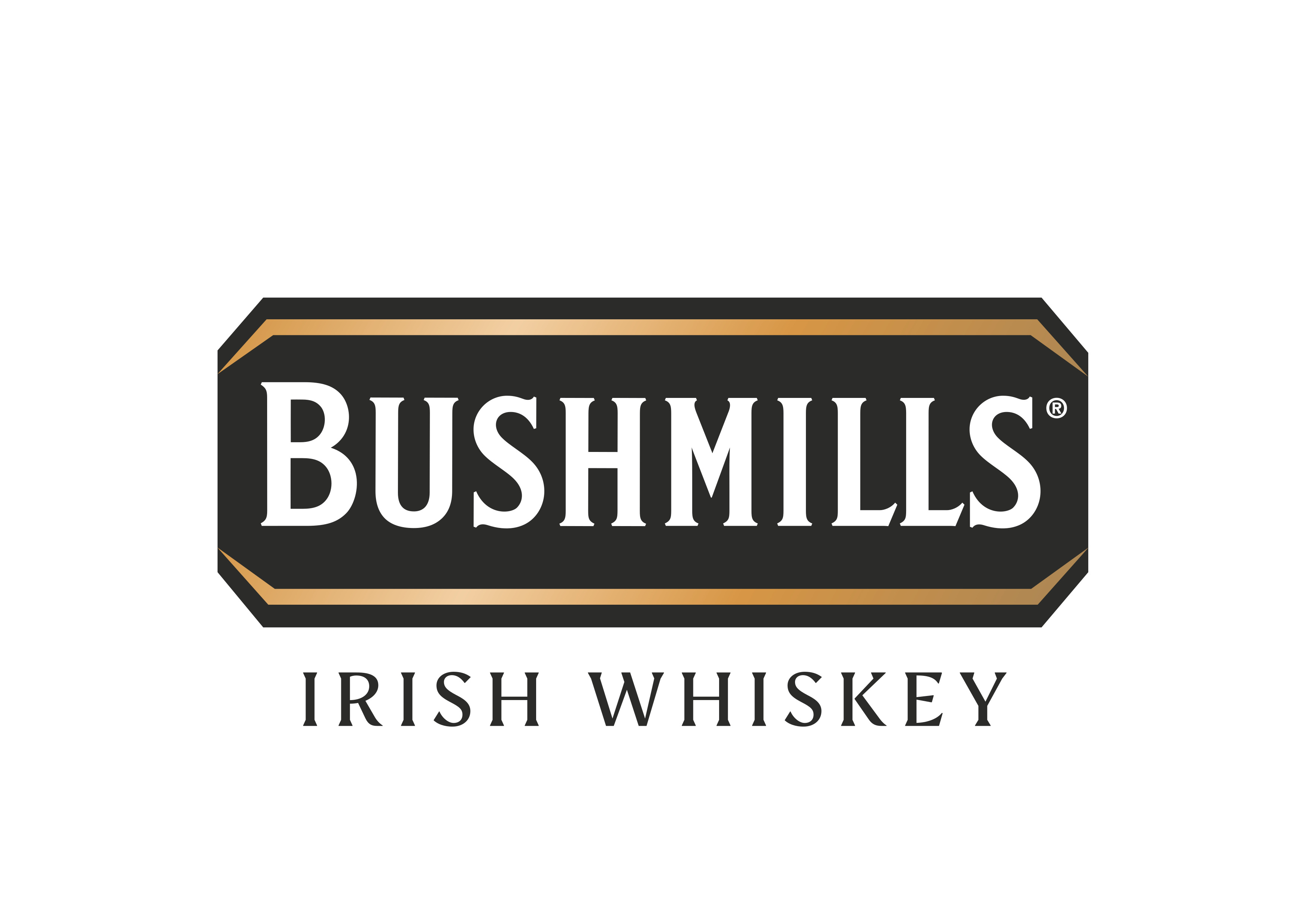 Bushmills Irish Whiskey is all about firsts. In 1608, when most people in Ireland were farming or making linen, Bushmills was granted the world's first license to distil whiskey. 400 years later, that spirit of innovation is how the brand still lives on today as the oldest working distillery, crafting its whiskey in small batches with passion, great care and supreme craftmanship.

Bushmills will be offering samples of: