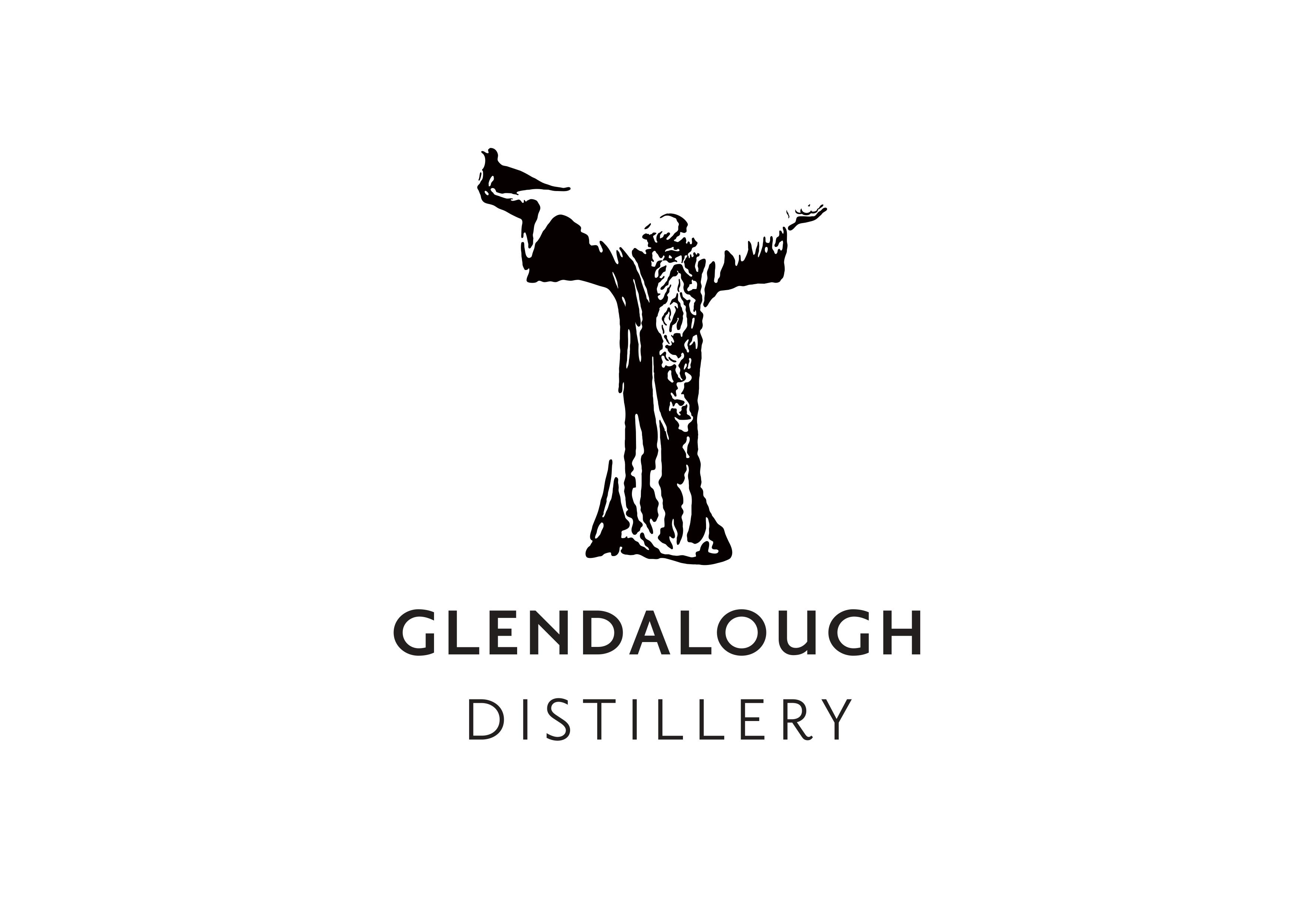 spirits. Now in its 11th year, the distillery has become a leader in innovating craft Irish spirits,

Irish single malt aged in Irish oak and a range of distinctive gins distilled from hand-foraged,

fresh, wild botanicals picked daily in the mountains that surround the distillery.

Glendalough Distillery will be offering a samples of: