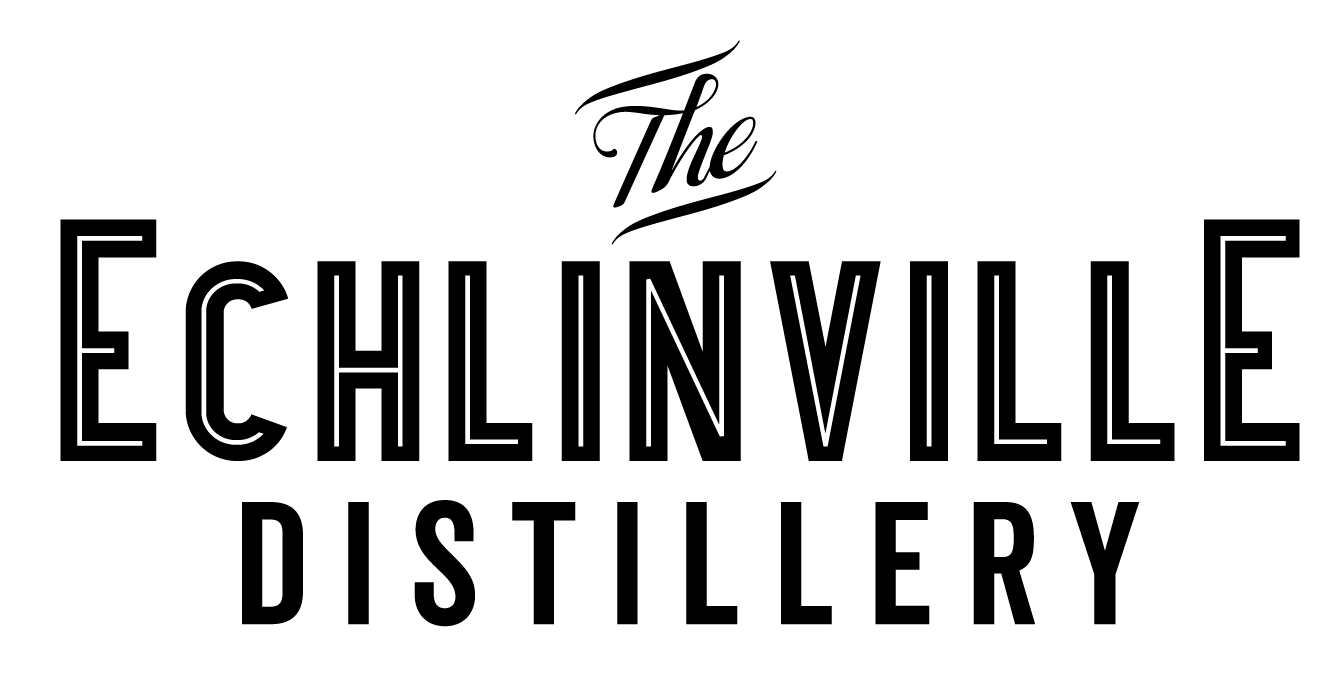 The Echlinville Distillery in Co. Down is Ireland’s first farm distillery and home to an impressive portfolio of award-winning spirits, including the iconic Dunville’s Irish Whiskey, Old Comber Whiskey and Matt D’Arcy Irish Whisky – three of Northern Ireland’s most famous heritage whiskey brands.

As proud custodians of Dunville’s Irish Whiskey, the Echlinville team have restored The Spirit of Belfast to its rightful place among the world’s best whiskeys. Renowned for their premium sherry cask finishes and highly sought after Single Cask bottlings, Dunville’s has earned more than 40 global awards since the brand was revived after an 80 year absence.

Echlinville is also home to Old Comber Pot Still Whiskey and Matt D’Arcy Irish Whiskey – two of County Down’s most famous lost whiskey brands. Their revival is a testament to Echlinville’s commitment to restoring County Down’s proud whiskey heritage. With a commitment to excellence and quality without compromise, Echlinville’s independent, family-run distillery is now at the forefront of Ireland’s whiskey renaissance.

The Echlinville Distillery will be offering samples of: