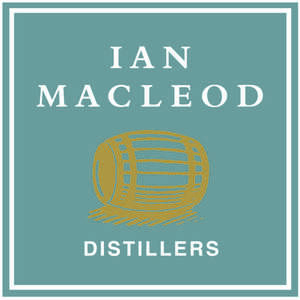 Glengoyne - Uncompromising in its pursuit of excellence, Glengoyne Distillery runs its still more slowly than any other distillery in order to create the complex, sweet flavours for which the malt is known. The Glengoyne Highland Single Malt range is matured in the finest sherry casks from within its traditional dunnage warehouses. Nestled into Dumgoyne Hill with the hills of Loch Lomond in the distance, Glengoyne is considered one of Scotland's most beautiful distilleries. Just 14 miles north of Glasgow, Glengoyne sits on the border between the Highland and Lowland whisky regions.

Tamdhu - "From Spain to Speyside". Tamdhu is 100% matured in the finest Oloroso sherry oak casks from Spain. Born on the banks of the River Spey in 1897, its quality is also defined by the wisp of peat in its malted barley and the natural Speyside water that is drawn directly from the Tamdhu spring. Tamdhu's Oloroso sherry oak casks are hand-crafted from European and American oak in the cooperages and bodegas of Jerez, in Spain's 'sherry triangle'.

Smoke head - An Islay Single Malt whisky that has been given a bold new look by Ian Macleod Distillers. Originally launched in 2006, Smokehead has been labelled the wild one of the Single Malts and is not for everyone. An award-winning premium whisky that has an attitude-led positioning and heavily peated taste.

Ian Macleod Distillers Ltd will be offering samples of: