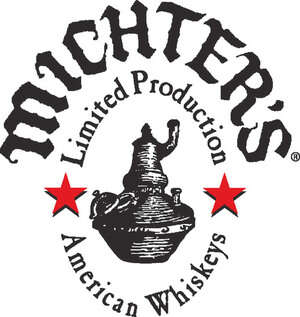 Based in Louisville, Kentucky, Michter's has a rich and long legacy of offering traditional American whiskeys of uncompromising quality. With each of its limited production offerings aged in its peak maturity, Michter's highly acclaimed portfolio includes bourbon, rye and American whiskey. In December 2018, Michter's US*1 Sour Mash was announced as 2019 Whisky of the Year by  The Whiskey Exchange. And in January 2019, Michter's was named the #1 Top Trending American Whiskey brand by Drinks International in their Annual Brands Report.

Michter's will be offering samples of: