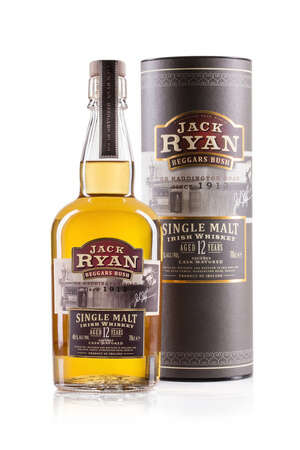 Jack Ryan Irish Whiskey will be offering samples of: