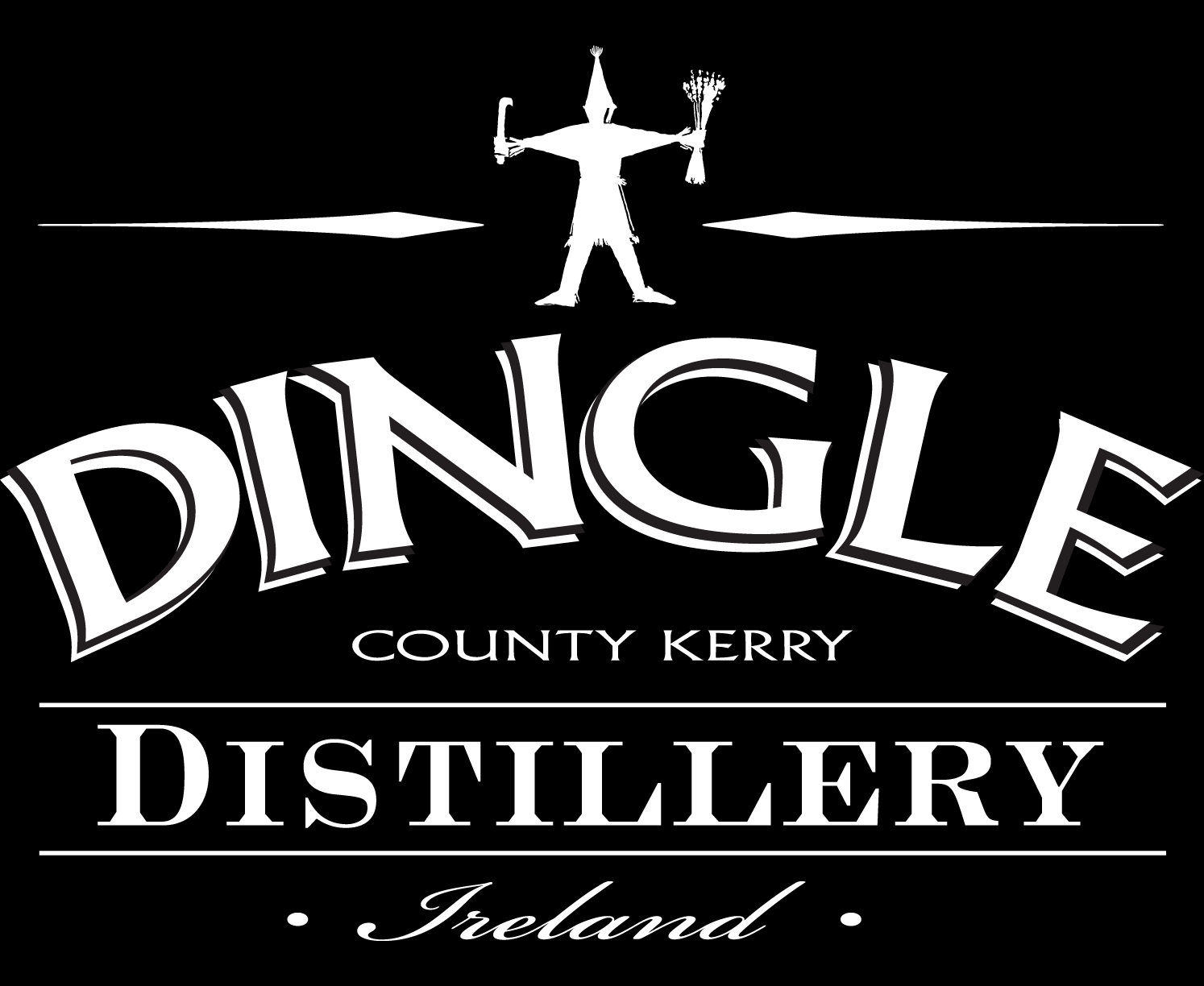 About The Dingle Whiskey Distillery

At Dingle Distillery, we have always had quality over quantity at the forefront of

our thoughts. We never had any interest in distilling enormous quantities of

bland whiskey. We are hugely passionate about flavoursome, well-crafted spirits.

malt whiskey that has been matured in ex-Bourbon, and PX sherry casks. 39%

different stages. Our latest release, which came in March 2022, is the Fifth and

The Dingle Distillery will be offering samples of: